Cancer is a word people never like to hear (taboo) but it effects millions of people. Back end of 2017 my world turned upside down once again not only was I fighting bowel cancer, my father was diagnosed with lung cancer this news hit me like a wrecking ball. How was I going to support my father when I'm fighting cancer myself?

The answer was easy for my father. He's words to me the day, we found out he had lung cancer, was don't worry love, we'll fight this together, we've got each other. This was the first time I truly felt someone understood what I was going through in dealing with cancer. I was there for my father every step of the way as he was there for me, however unfortunately my father didn't make it.

So me hitting the big 6 months remission mark isn't only for me it's in honour of my father too. Where ever my father is now I'm sure he'll be looking down with the biggest smile on he's face for me.

The wait to here about being in remission is the most unbearable thing anyone can go through, it's the unknown especially after years of fighting. When you're told them three little word â€˜you're in remission' people would think you would be jumping around like a baby kangaroo but in fact you're left emotional, speechless in some ways shock thinking is it real. 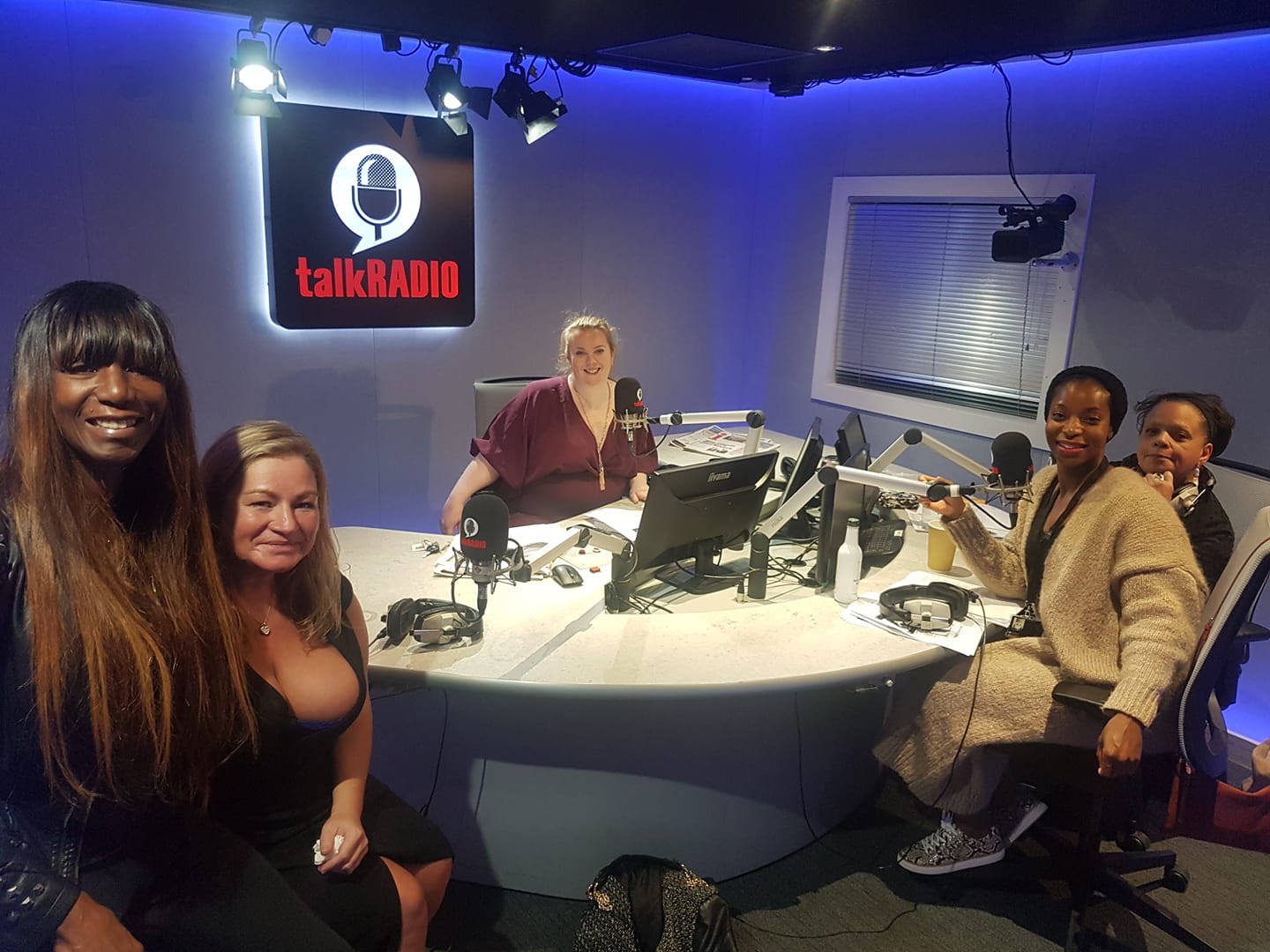 Angel and Angelica in the talkRADIO studio